In 1974 we were approached by a film company and they asked if they could use our store for a movie they were making. Alice Doesn’t Live Here Anymore was directed by Martin Scorsese and starred Ellen Burstyn (Alice Hyatt), Alfred Lutter III (Tommy), Diane Ladd (Flo), Harvey Keitel (Ben), Kris Kristofferson (David), and Jodie Foster (Audrey).

I remember watching Jodi Foster come in and steal a set of guitar strings. We got to eat with the cast and they even came and fixed some of our light fixtures. Although we are not in the same building (we don’t live there anymore either!) we are now just one block away and have many fond memories of the old store.

We are excited to be a part of movie history. 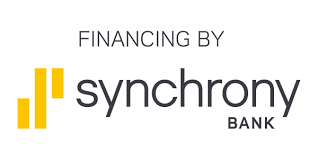